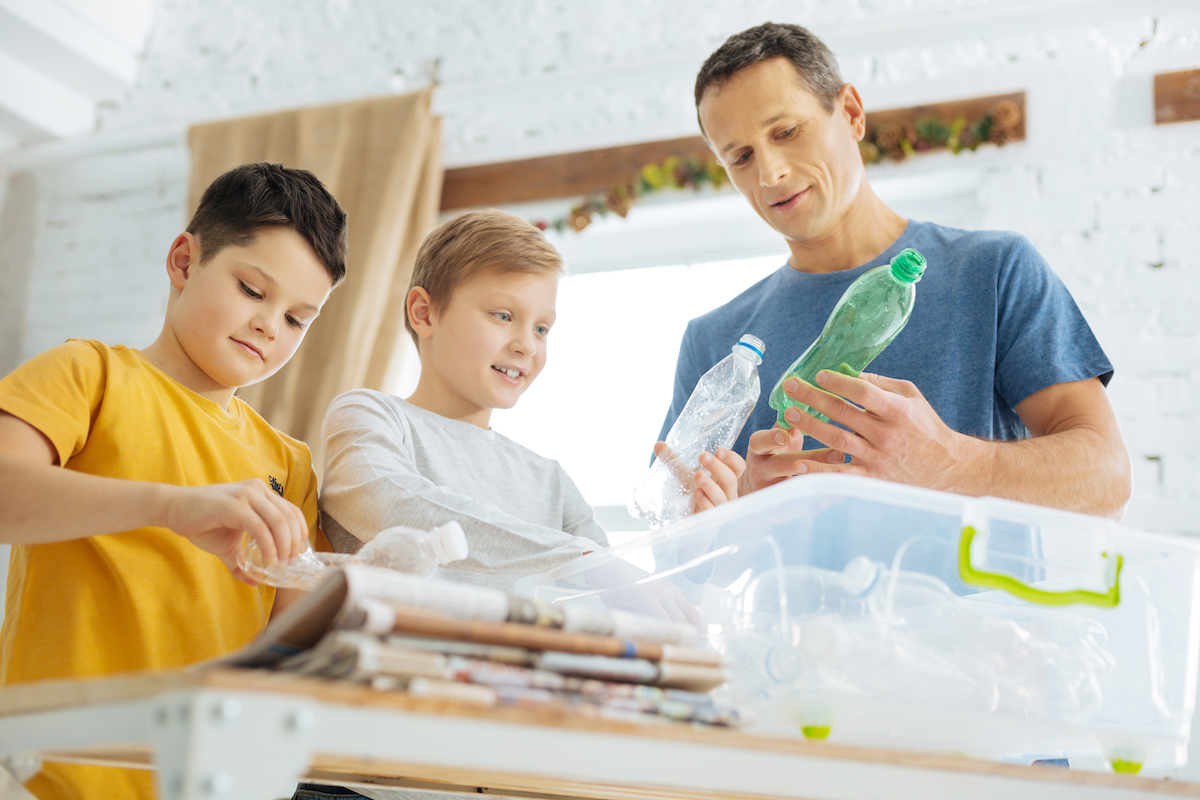 In 2017, 67 million tonnes of waste was generated and this number is growing at twice the rate of the population. Even the small things we do can make a big difference to the war on waste. If we all do that little bit extra we can have a significant impact on the amount of waste we produce as a nation.To help you reduce your household waste here are five simple things you can do:

1. Invest in a reusable coffee cup.

Most people don’t realise that takeaway coffee cups are not recyclable as they are lined with plastic. Two thirds of Australians consume at least one cup of coffee a day, meaning 1 billion coffee cups end up in landfills every year! If you’re a regular coffee drinker purchasing a keep cup not only helps reduce waste but can save your pocket too, as most coffee shops offer discounts to customers who bring their own cup.

"The average Australian produces a whopping 2.7 tonnes of waste every single year."

Food waste is extensive in Australia and as a nation we throw out roughly $8 billion of edible food every year, and when it rots in landfill it releases harmful gasses such as methane and carbon dioxide. To reduce your food waste planning meals in advance so that you only buy what you need is a good place to start. Leftover food scraps such as vegetable peels can also be put to good use as compost to fertilise your garden. Invest in a compost bin or get the kids involved with gardening with a worm farm to ensure your scraps don’t go to waste.

Last year the big supermarkets took a step in the right direction, banning single use plastic bags, however large amounts of plastic as still used in supermarkets, especially for produce. Many fruits and vegetables have their own protective skins and so don’t need to be put in plastic bags. Buy loose produce over produce packaged in plastic and purchase reusable mesh bags to put your produce in. Keep them in your car so you always have them on hand when you need them.

4. Know what you can and can't recycle.

It can sometimes be difficult to know what kinds of things can be recycled. You may think you’re doing the right thing by putting as much as possible into your recycling bin, however this can do more harm than good. When there is too much non-recyclable waste it all gets sent to landfill. Pay attention to the information on packaging to see What Doesn't Belong In The Recycling Bin and do some research yourself to ensure you don’t throw recyclables out as garbage.

5. Be conscious of your clothes.

For many people staying up to date with the latest fashion trends is important, however it comes at a significant cost to the environment. Over 6 tonnes of clothes are thrown out every ten minutes in Australia. Whilst fast fashion is cheaper, it means we throw out more clothes, more often. Instead, sell and swap clothes you no longer want, buy less often and when you do purchase clothing, try thrift and charity shops first or buy quality garments from ethical businesses and wear them for longer.

At Dump It Bins, we aim to recycle 99.9% of the waste we collect. Enquire with us today about your skip bin needs, residential or commercial!